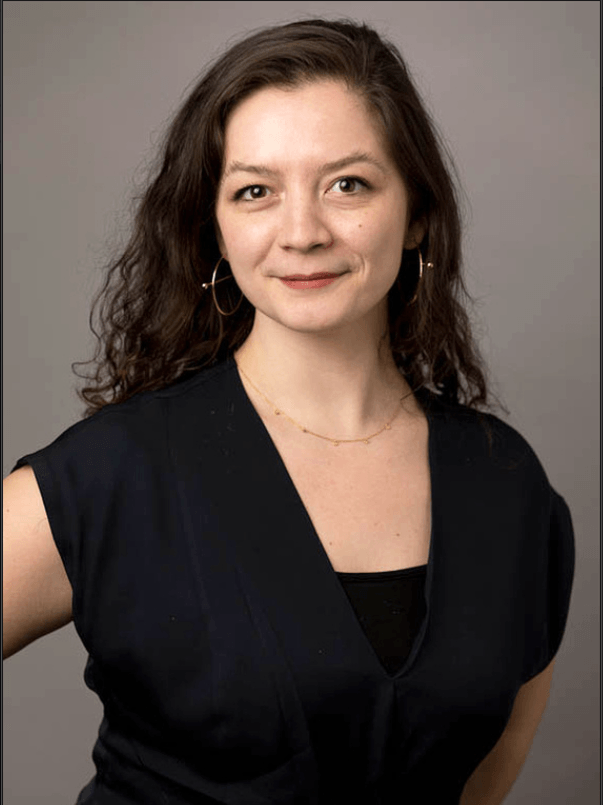 Emirjeta Taipi is a Senior Architect at Skidmore Owings and Merrill. She brings over a decade of experience working on large-scale commercial, transportation and education projects across the U.S. She currently manages the architecture and technical execution of a new commercial high-rise development for SOM.

Prior to SOM Taipi was a Project Architect at STV Incorporated, where she lent her skills to the $1B Newark Airport Terminal 1 Redevelopment, the renovation of the historic Grant Barracks at West Point, and the award-winning Lyndhurst School in Baltimore, MD, which received the 2019 ACEC New York Engineering Excellence Platinum Award.

Taipi graduated from the City College of New York’s Spitzer School of Architecture, where she is regularly invited as a guest critic. She has been a licensed architect in the State of New York since 2015 and is a Women Builders Council 2019 Next Generation Builder.