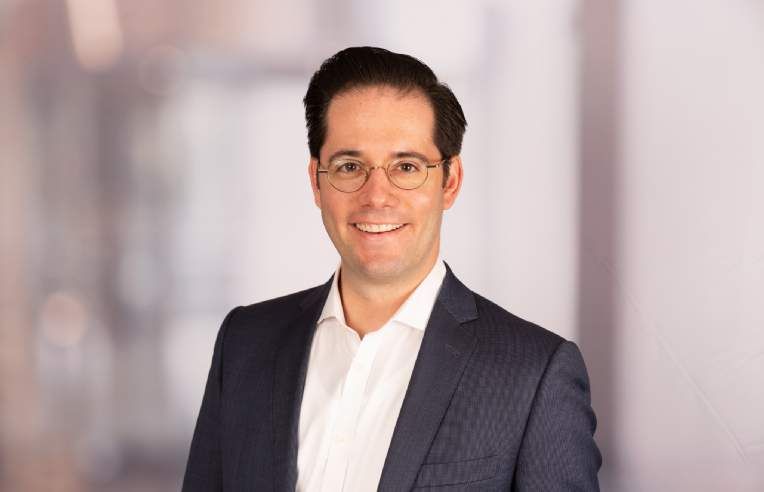 Executive Managing Director, Savills North America
Since joining Savills in 2008, Gabe has been an integral member of the firm’s New York office while negotiating lease transactions totaling over 4 million square feet. Among his repertoire of abilities, Gabe specializes in market expertise and research, space identification, deal structuring and negotiating, new business development and financial analysis and forecasting. From new leases and subleases to relocations and renewals, Gabe can also assist companies in a variety of transaction types. In addition to Gabe’s broad range of transaction experience and skills, his attention to detail and commitment to excellence are integral to his philosophy of client service.