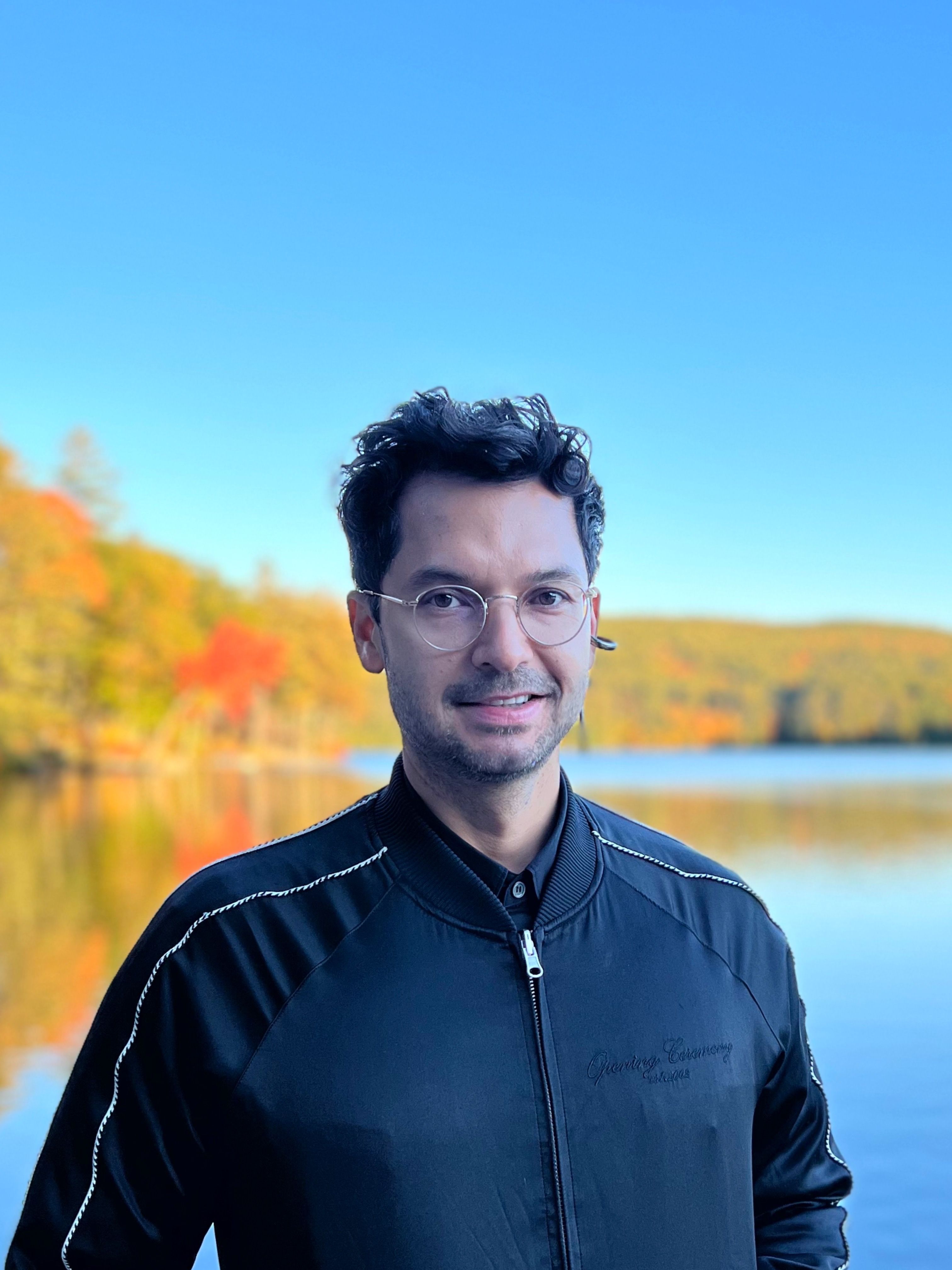 Gonzalo is the Design Principal for Metro New York and leads AECOM’s Urbanism + Planning Practice across the Americas and abroad. His award-winning studio portfolio incorporates traditional forms of practice as well as large-scale infrastructure as it is driven by public realm design. Gonzalo’s diverse professional accomplishments are rooted in his interdisciplinary background. In recent years, he has been creating innovative work at the intersection of large-scale infrastructure and placemaking, including South Battery Park City Resilience’s Wagner Park and Pier A Plaza, Brooklyn Bridge-Montgomery Coastal Resilience’s Open Space, and Hoboken Cove’s Waterfront Park. His practice has received awards from the ASLA, AIA, and NYCxDESIGN as well as the Chicago Athenaeum’ American Architecture Award for Liberty Park at the World Trade Center. Gonzalo holds a Bachelor of Architecture from the City College of New York and a Master of Landscape Architecture from Harvard University’s Graduate School of Design.