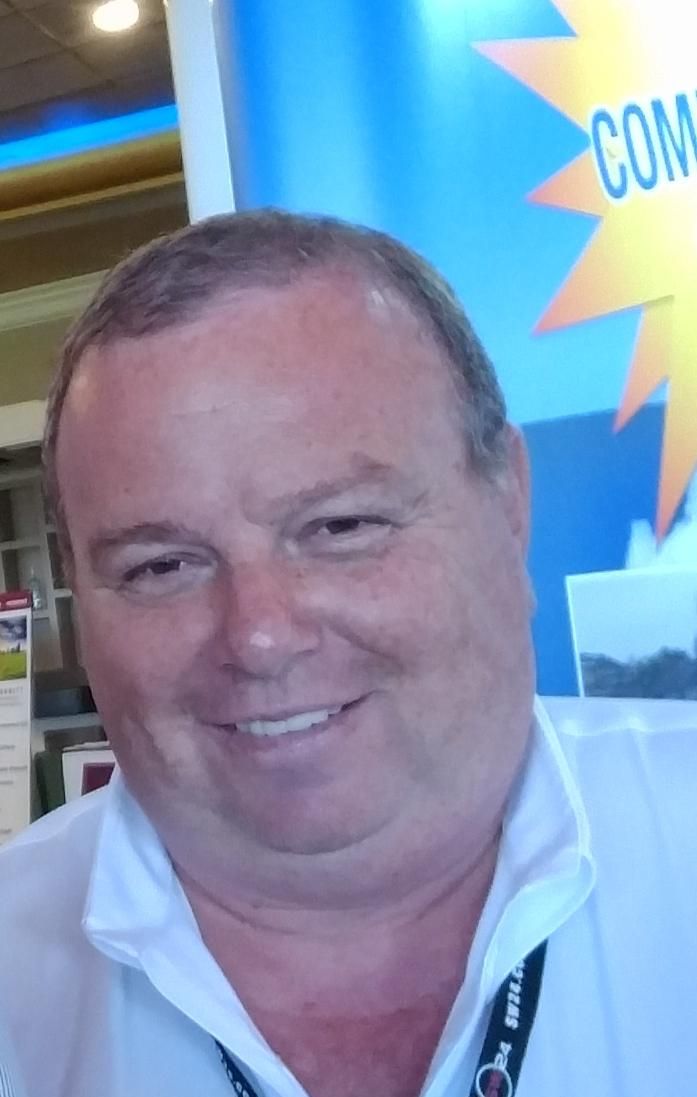 Ronnie Mandler founded Best Energy Power (BEP), a renewable energy company, in 2003.  Ronnie Mandler is an entrepreneur with experience managing large projects and a proven  record of success in various other industries.    In 2008, BEP was incorporated as a solar design and installation company. Following the  company’s establishment, BEP has become one of the top solar PV installers in New York  City.    Driven by Ronnie Mandler, BEP became the largest installer of commercial installations in  New York City, capturing 22% of all commercial solar PV installations in the five boroughs. In  other words, one in five commercial installations in New York City has been completed  under Ronnie Mandler’s facilitation and supervision. The installed systems are capable of resisting up to 110 mph winds,  which was proudly demonstrated during Hurricane Sandy when all panels installed by BEP  maintained their original figures and production outputs.    Under Ronnie Mandler’s management, BEP has the record of building the highest solar  system ever installed in North America: the solar system on the Atelier building on 42nd  Street is on a roof top 46 stories high! Ronnie Mandler’s involvement is not simply limited to the installation of the panels, but he  also handles all the complexities attached to solar installation. BEP, under Ronnie Mandler’s  guidance, not only manages the legal aspects of projects, but also navigates the rigid  limitations placed commercial structures in New York City, working with the DOB and FDNY  and Con Ed to resolve any issues that may arise.    Ronnie Mandler’s reputation, with his proven experience and knowledge pertaining to the  design and installation of solar PV systems, is why BEP achieves an A+ rating with the Better  Business Bureau (BBB).