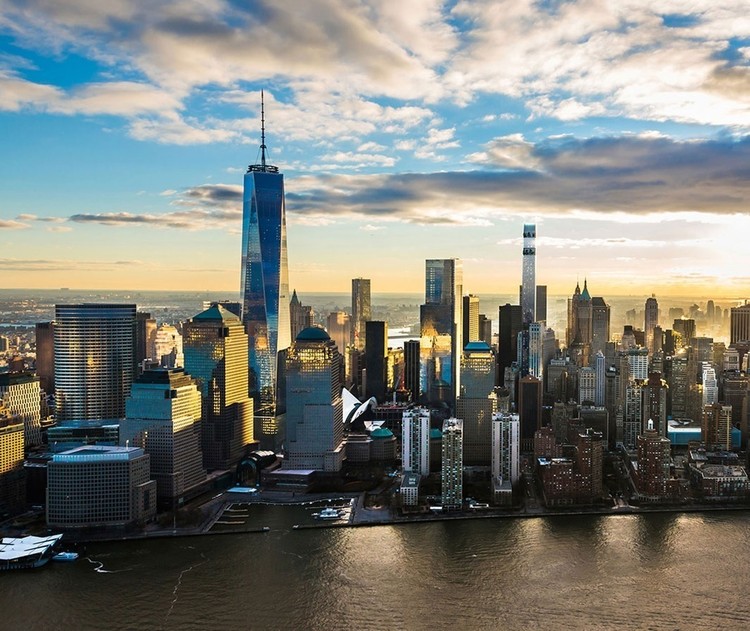 De Blasio’s decision stems from the known energy inefficiency of all-glass facades, which have been compared to giant “greenhouses” and therefore require gargantuan amounts of air-conditioning to keep cool. With the International Energy Agency estimating that 40% of global CO2 emissions come from buildings and that air conditioning constitutes 14% of all energy use, reducing these numbers could have indelible effects. 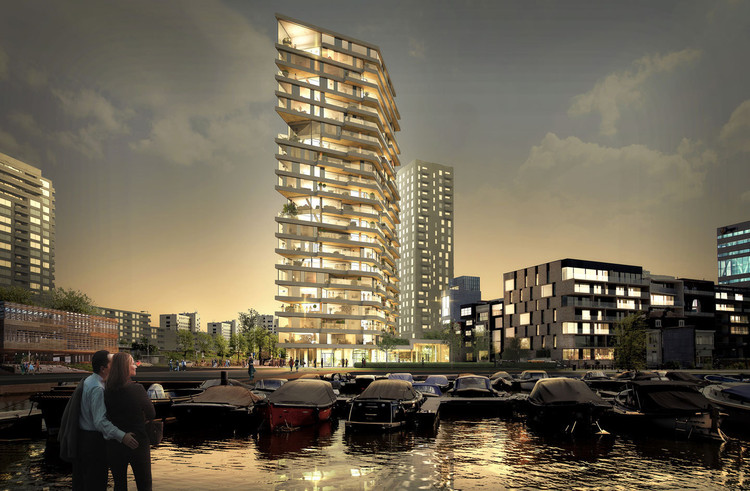 But what would replace the seemingly ubiquitous glass skyscraper, typically associated with huge steel and concrete structures? To start with, it’s unlikely that glass skyscrapers will be “banned” at all. Shortly after de Blasio’s startling announcement, the director of the Mayor’s Office of Sustainability, Mark Chambers, clarified that new buildings would, of course, still be able to use glass. What’s more likely is that de Blasio’s bill would impose more stringent requirements on glass use to ensure energy efficiency and low emissions. Existing glass structures have used various methods to reach these ends, ranging from triple glazing, to high tech heating and cooling systems, to the incorporation of static, mobile, or even responsive solar control, improving the overall performance of the building. 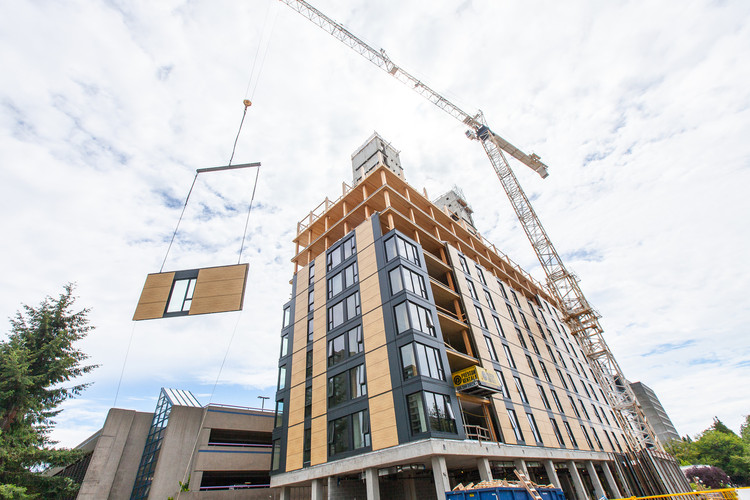 Despite this clarification, restricting glass curtain wall use could still be a desirable direction to move toward. ArchDaily has covered the use of mass timber as a more sustainable high-rise construction material on multiple occasions, and de Blasio’s bill, whatever form it ultimately takes, could be a good opportunity to catalyze the evolution of skyscrapers, giving way to other predominant materials. The benefits of wood construction are innumerable, with the life-cycle emissions of wood constructions clocking in at 74% lower than those of steel buildings. A natural, renewable material, timber doesn’t only reduce greenhouse gas emissions but stores carbon through a process called carbon sequestration. It can also resist fire through a combination of heavy timber’s natural characteristics and fire-proofing procedures. Nor is wood necessarily weaker than more traditional materials such as steel or concrete – cross-laminated timber (CLT), for example, delivers the same structural strength as reinforced concrete, but is a highly flexible material and therefore even less likely to break. One cubic meter of CLT also weighs over six times lighter than a cubic meter of concrete, but displays the same level of resistance. With de Blasio’s upcoming bill imposing even heavier restrictions on glass-wrapped constructions, architects and developers should consider looking toward alternative building materials such as wood. 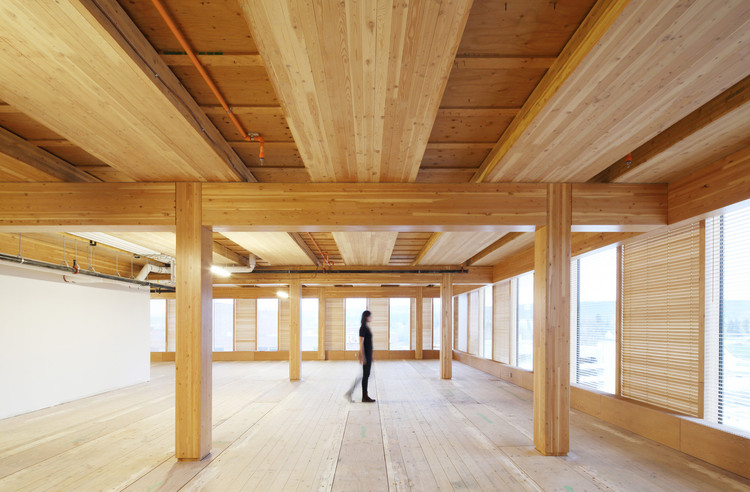 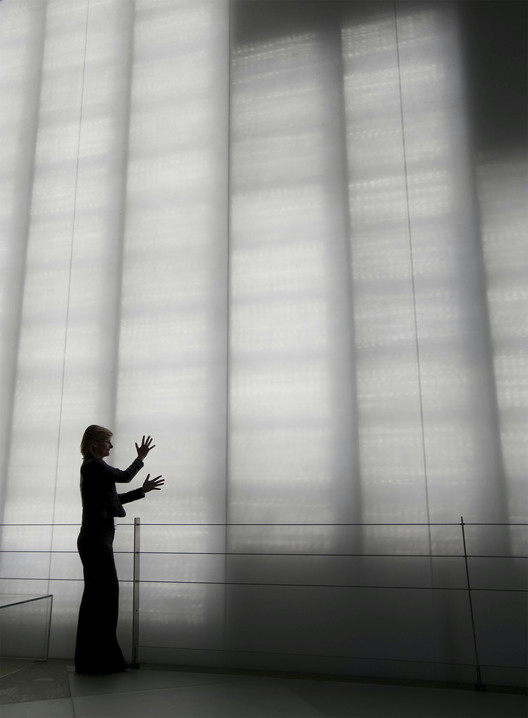 The translucent concrete panel 'i.light', developed by the company Italcementi was used on a large scale in the Italian pavilion of the Shanghai Expo 2010. Image © Daniele Mattioli / ANSA

Important changes are being made in the way buildings are designed and constructed in New York, whether developers and architects are on board or not. But with the climate emergency remaining as urgent an issue as ever, designers should not only be coerced into sustainable practice but should embrace the responsibility they have to it. Replacing the predominance of curtain walls with alternative and more eco-friendly materials is a good way to start, and with de Blasio’s bill as a catalyst, it is possible for New York building practices to change for the better.