In Chelsea, a remnant of NYC’s industrial past will get a revamp

Chelsea’s historic Terminal Warehouse, a remnant of the area’s industrial past, will soon get a revamp. At a hearing this week, the Landmarks Preservation Commission (LPC) approved plans to revitalize the site and add more commercial and office space.

Developers L&L Holding and Normandy Real Estate Partners, who bought the building last year for $880 million, are spearheading the project.

The massive 1.2-million-square-foot structure—which sits between Eleventh and Twelfth avenues and West 27th and 28th streets—was first owned by the New York Terminal Warehouse Company and built between 1890 and 1891 by George B. Mallory and Otto M. Beck. It’s part of the West Chelsea historic district.

The developers, along with COOKFOX, will transform 500,000 square feet of the building’s storage sections into office space and a courtyard. The train tunnel with exposed rails inside the building will be restored while shops and restaurant space will be added to the surrounding space. 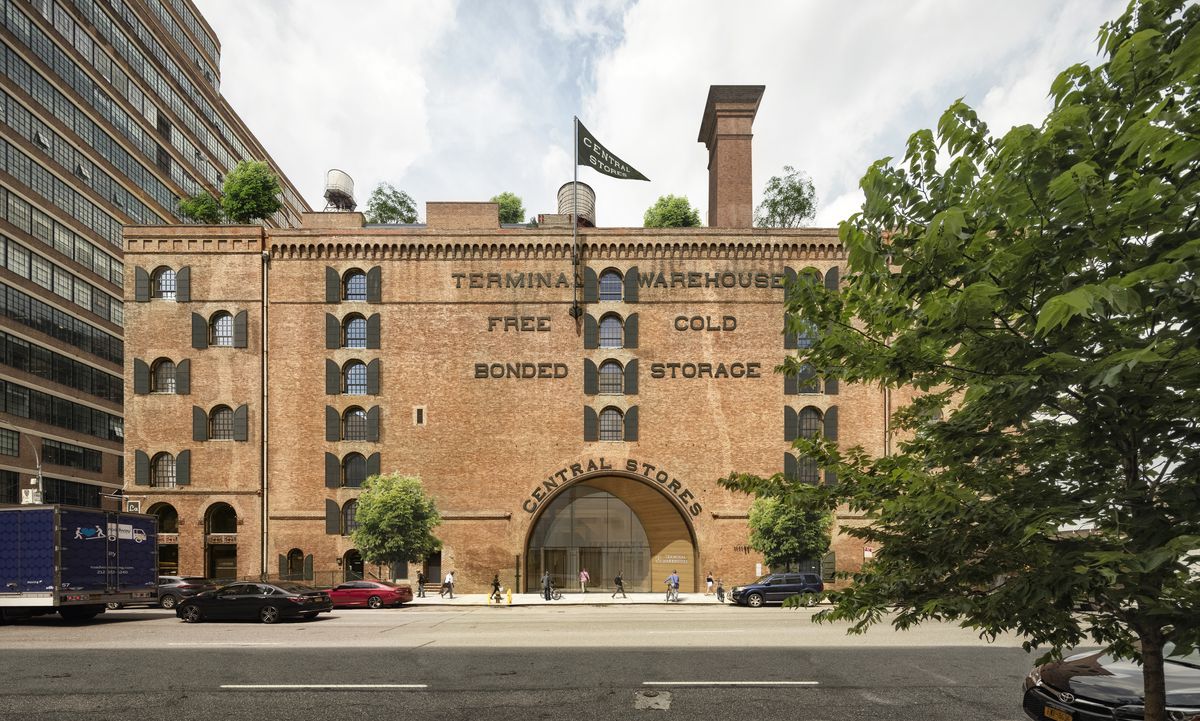 The plan also includes refurbishing the building’s brick and exposed rail tracks and restoring its arched entrances on both Eleventh and Twelfth avenues, while reclaiming and reusing as much of the interior’s heavy timber as possible.

“Through a revitalization plan that emphasizes restoration, authenticity, massive open floorplates and natural sunlight, the Terminal Warehouse will be artfully transformed from a purpose-built storage facility into a thriving state-of-the-art workplace that also celebrates its place in New York’s remarkable history,” a developers’s spokesperson said. 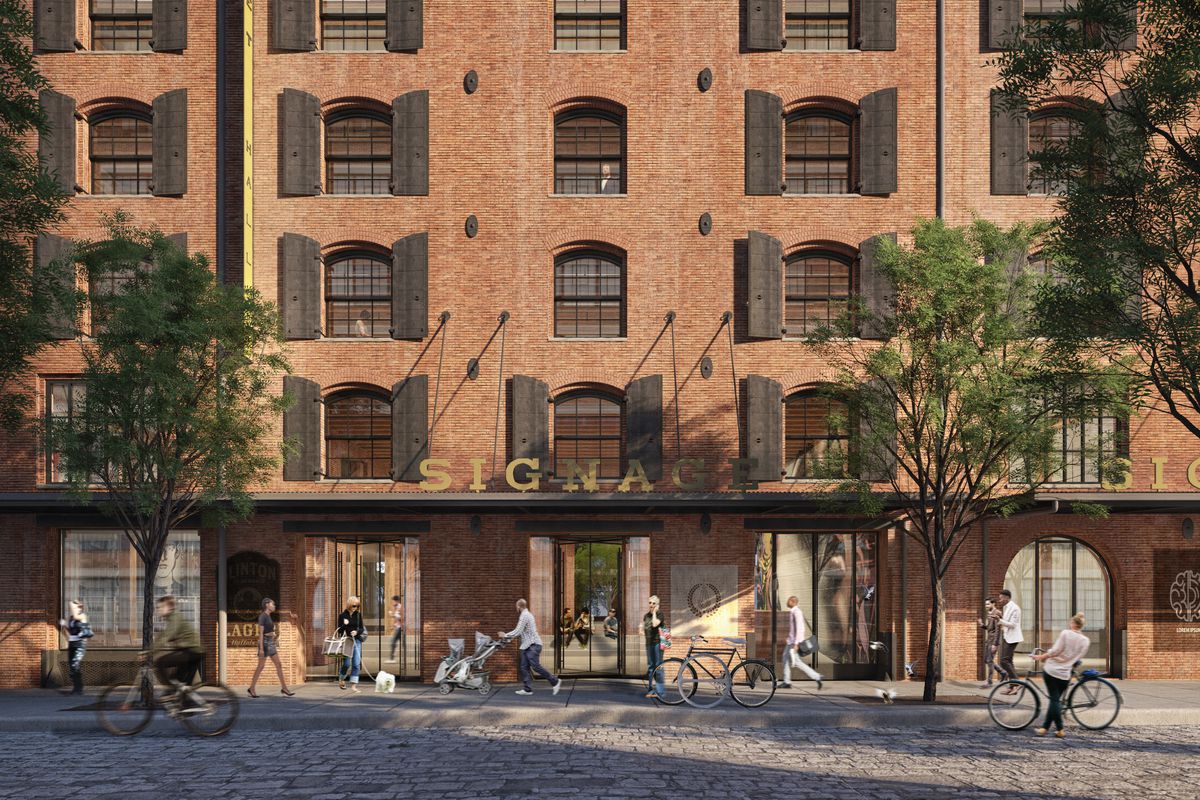 Manhattan Community Board 4’s land use committee voted to approve the project with conditions back in early October. Later that month, at an LPC hearing, preservationists expressed their concerns about the project, including the removal of timber from the center of the building in order to build a courtyard (the timber will be relocated to another part of the building), and the four- and six-story glass and steel structure addition on the west end of the structure.

The building once played a vital role in goods entering and leaving NYC as it served as a tunnel passage with twin rail tracks running across the building, connecting the Hudson River’s docks to the freight line along Eleventh Avenue—but business at the warehouse declined with the collapse of the Eleventh Avenue rail line.

A large part of the building’s space has been long dedicated to storage (Chelsea Mini Storage is still located in the building) and between 1986 and 2001, it served as the home of the fabled Tunnel nightclub. The building now has commercial and office space, with tenants like Uber and L’Oreal, according to the Post.