A new development along the High Line in lower Manhattan is igniting interest ahead of its imminent sales launch early this year.

Being built by Related Companies, Lantern House, named for its uniquely-shaped bay windows that resemble the antique-style lighting fixture, is the first residential project in the United States from Thomas Heatherwick of London’s Heatherwick Studio, the architectural mastermind behind The Vessel at Hudson Yards.

Located at 515 W. 18th St. in West Chelsea, the project includes two buildings situated on either side of the 10th Avenue linear park, at West 18th and West 19th streets. Prices for its residences are slated to start at $1.7 million. 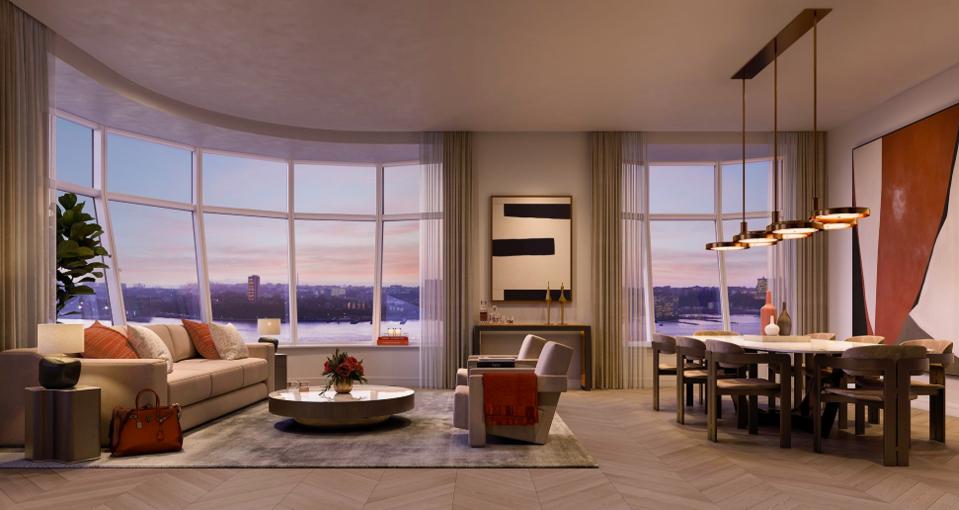 To entice public interest in the building, Related Companies announced this week that it enlisted the high-profile British design firm March & White for its interiors, and released new renderings to show off their creations.

Its 181 apartments are each anchored by a custom kitchen from March & White, and feature a mix of natural materials and modern finishes. To match the building’s exterior, the firm played with symmetry, light and space.

“It was important for the interiors and architecture to be having a conversation that incorporated the history and energy of the location and neighborhood,” co-founder James White said. 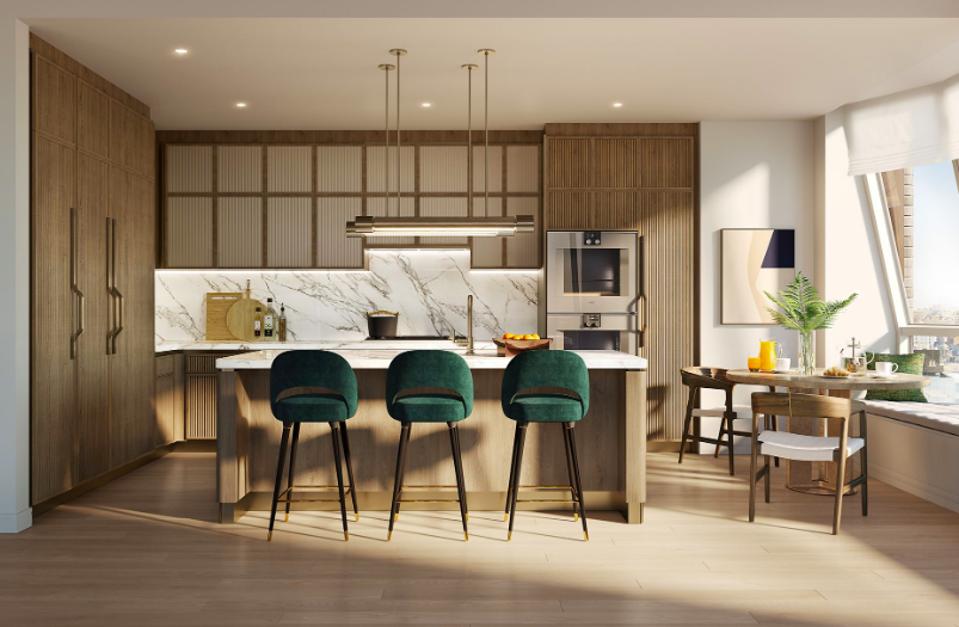 For its amenities, which include a gym, spa and on-site garage, the team at March & White said they tapped into their experience designing private members clubs in Europe, to create spaces that easily transform from day to night and are intended to be used for both work and play.

“The holistic design connects a distinctive facade with a heritage interior,” co-founder Elliot March added. “In all ways, Lantern House is a building filled with character.” 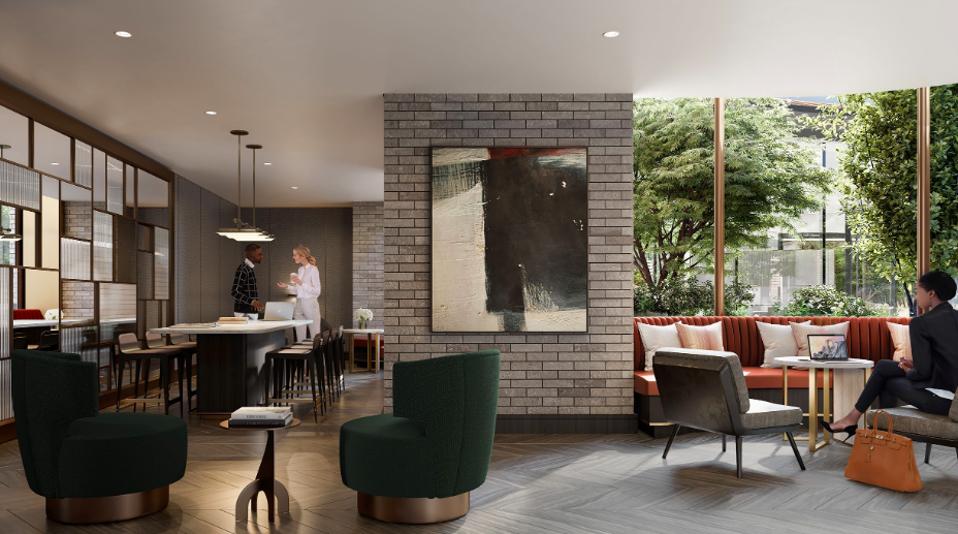 Lantern House’s British invasion comes on the heels of several international architects who made their mark on the New York City skyline last year. For example, Rafael Vinoly, of Uruguay, designed the 55-story 277 Fifth Ave. at West 30th Street, and Ismael Leyva, of Mexico, is behind both the 88-story tower at 15 Hudson Yards and The Greenpoint, which, with 39 floors, is the tallest building in its Brooklyn neighborhood. 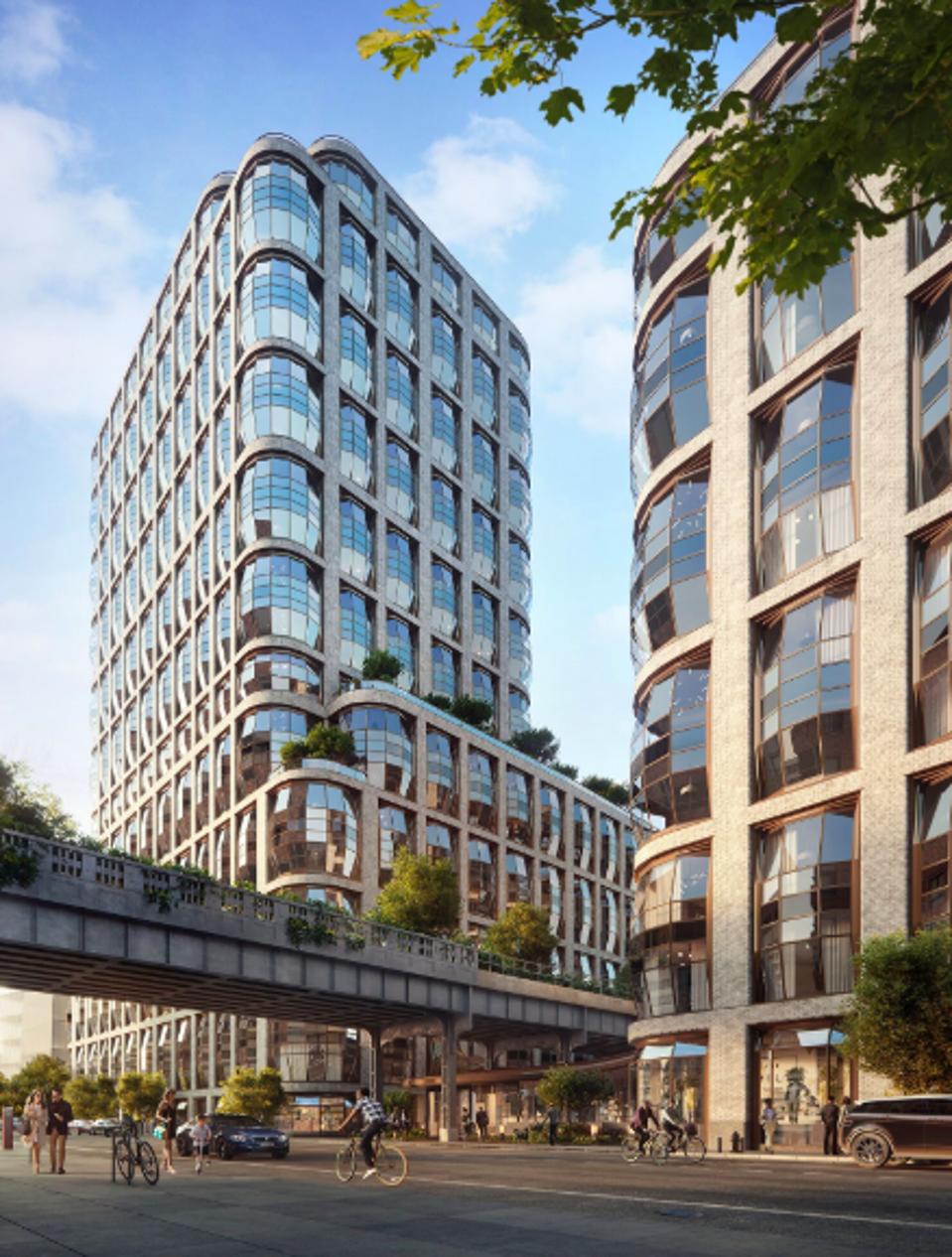